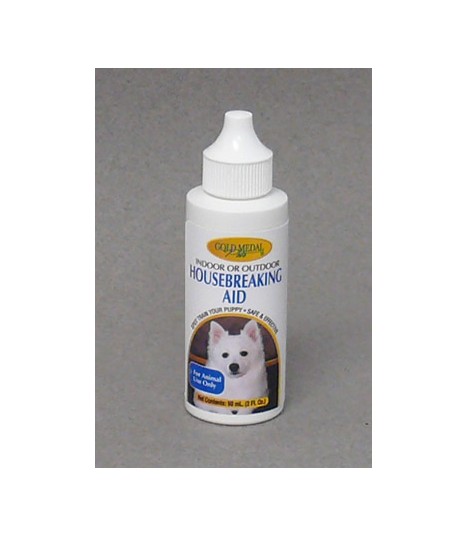 This product is no longer in stock

RECOMMENDED FOR: Training Puppies And Dogs

Put several drops of Housebreaking Aid on the desired elimination surface (newspapers, grass, dirt, etc.). Take your puppy to the spot frequently and upon wakening, 15 to 20 minutes after eating and during play. For puppies, train to newspapers first, then gradually move the newspapers outside and eventually take them away and mark the ground.

Keep the puppy on a leash while training if you are outdoors. Keep it short - take him out or to the spot for 5 minutes. If he doesn't go, crate him or watch him carefully and come back later. Repeat until he eliminates.

Dogs should not be allowed to play or socialize outside until after they eliminate. Play acts as its own reward and encourages the pet to eliminate quickly when outdoors. Walk or take the puppy immediately to the area you have "spotted". Praise him when he eliminates on the spot. Praise is crucial to housebreaking. Never punish a mistake - make a note of when it happened so you can remember to take the puppy to his spot at that time.

If a dog is not supervised and not encouraged to eliminate in a specified spot, that dog will learn to eliminate in the area he uses most frequently. Despite adequate walk time, supervision and spot training is the key to good housebreaking. Keep in mind that all puppies are individuals, and housebreaking must be tailored accordingly. Be patient, be consistent, encourage elimination in desired areas use lots of praise and avoid punishment. Restrict access to carpeted areas until you have the puppy trained.

No customer reviews for the moment. 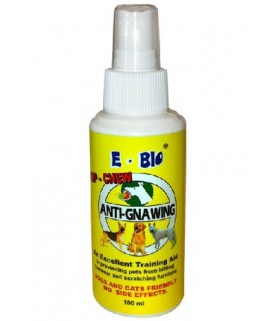 E-Bio Stop-Chew is an excellent training aid to pet owners and trainers! 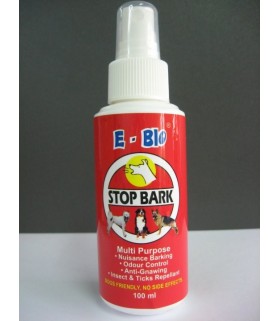 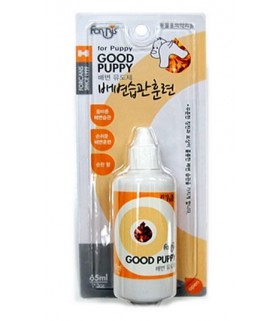 Puppy Trainer for Dogs 100% Made in Korea 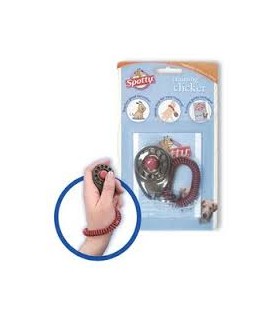 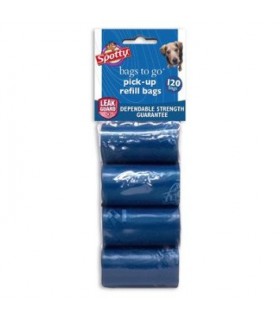 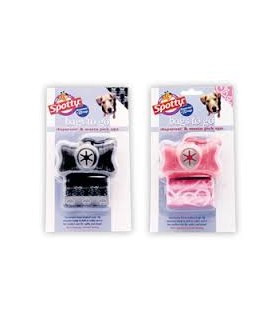 Bags To Go™ from Spotty™ makes you a responsible pet owner! The convenient snap clip easily attaches the dispenser to your leash and is the perfect size for walks and travel. The dispenser comes with 20 patterned refill bags. 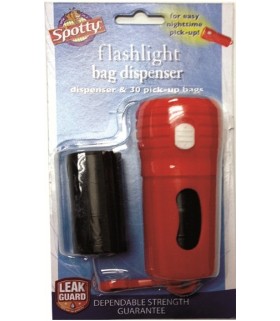 For easy Night time pick up  With 30 pick up bags 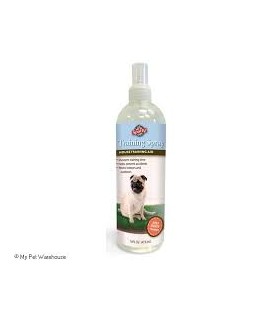 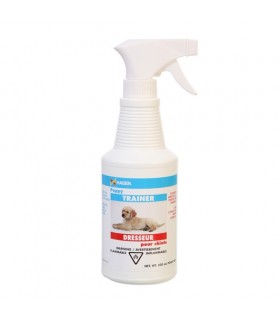 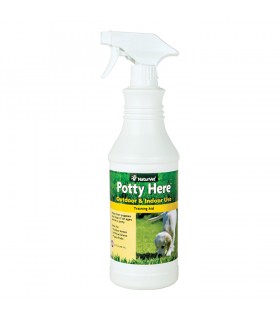 Training aid for outdoor and indoor use. Great For: • Outdoor Areas • Artificial Grass • Puppy Pads Helps train puppies and dogs of all ages where to potty. The unique attractant scent will encourage dogs to urinate wherever the product is sprayed. Apply the training spray to preferred designated areas. 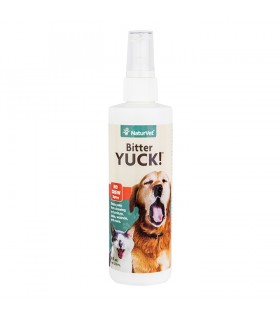 There is no job too big for Bitter YUCK! spray. The convenient trigger sprayer makes applying quick and easy. Our special water based formula will not sting or stain. Can be used directly on your pet’s hot spots, fur, bandages, and more. For Dogs, Cats and Horses. Can be used on plants also. 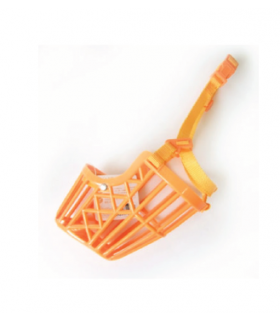 The Petz Route Orange Muzzle controls your dog from biting, chewing & barking. It comes with a adjustable neck strap & clips on easily.